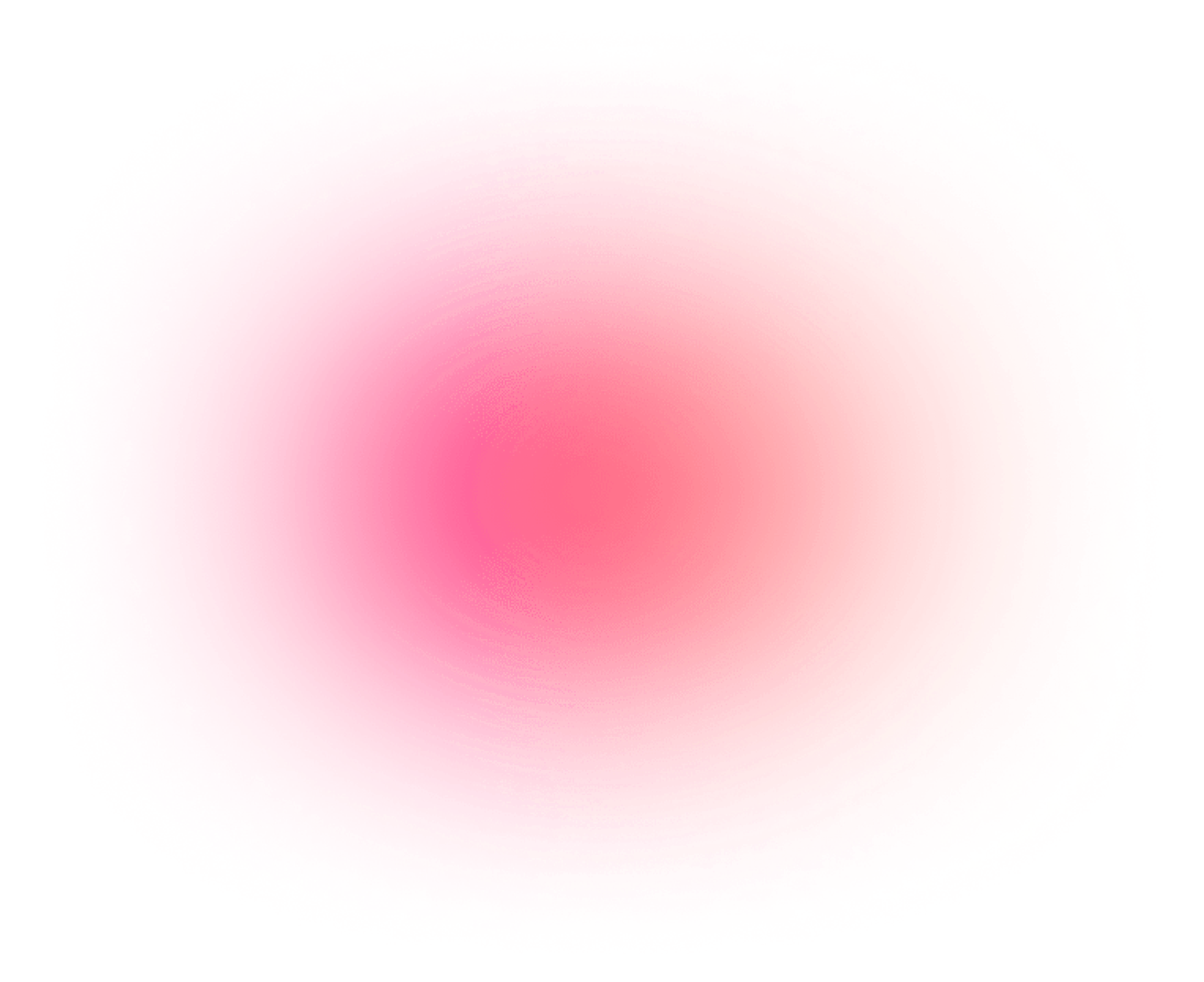 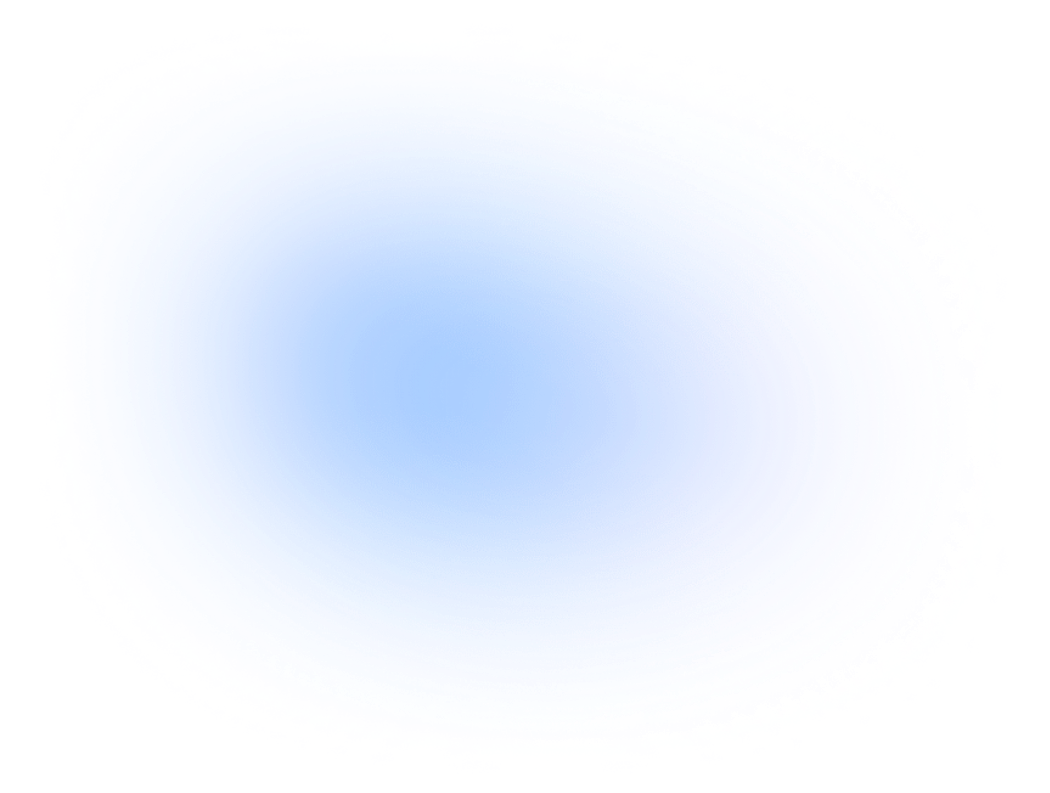 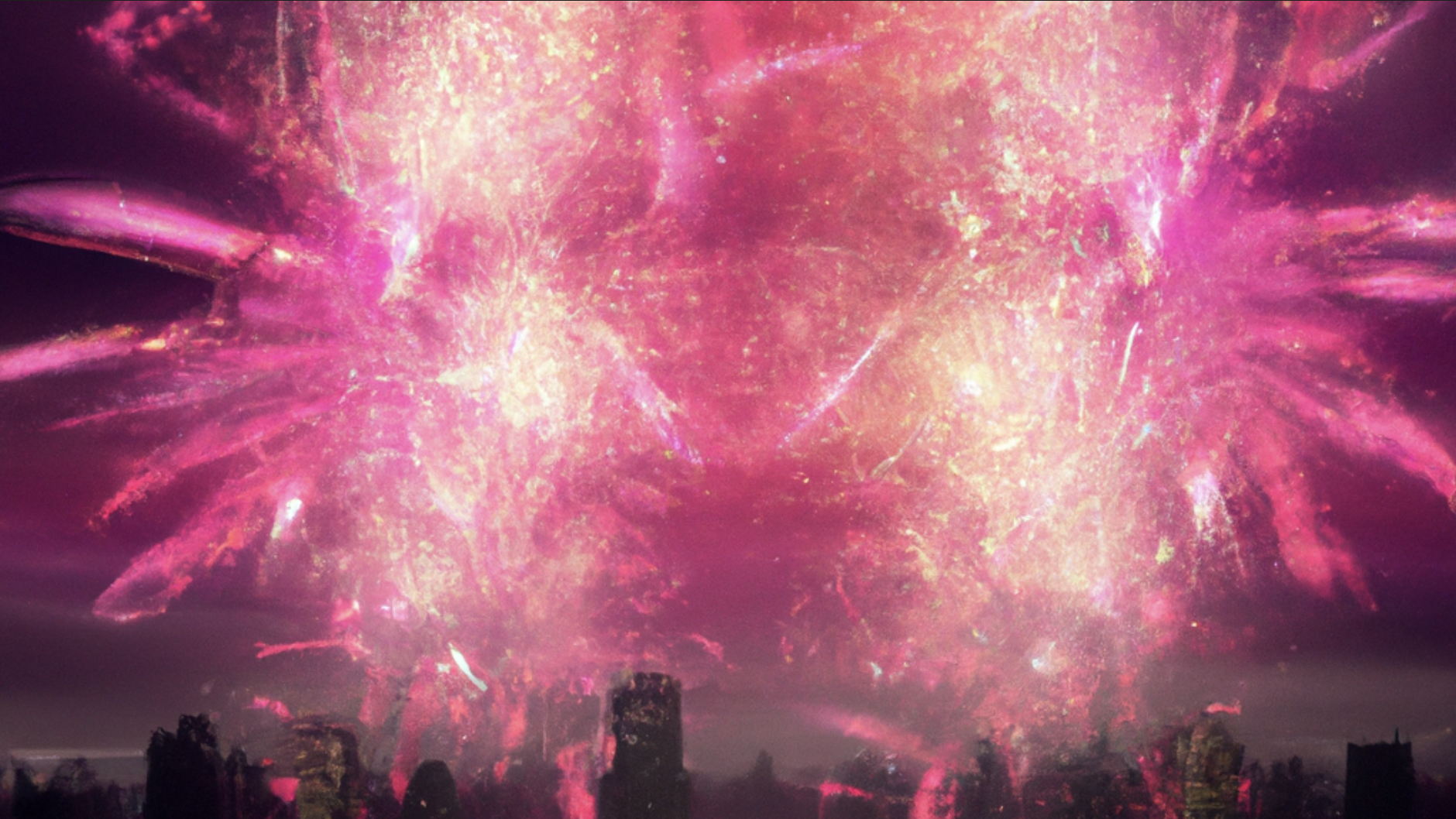 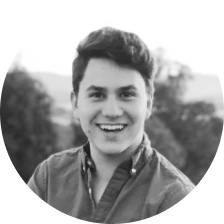 By Kevin Moody and Dennis Xu

Along the way, we've acquired new capabilities that have propelled the human experience. From factories that enabled the mass-production of consumer goods, to the internet that created a shared global consciousness.

Today, we sit at the precipice of yet a new era — one where machines can not only automate (factories), and accelerate (internet), but even think and reason. It's hard to imagine that the new capabilities we will gain in this era will be anything short of revolutionary.

We're excited to announce that we have raised $23.5M of Series A funding, led by the OpenAI Startup Fund, to accelerate our efforts towards augmenting humans with the capabilities of this era. And yes, we are hiring.

At Mem, our mission is to leverage machines that can think to build products that inspire humans to create more, think better, and organize less.

For a researcher, it means being able to consult, and utilize, existing bodies of literature at a scale and speed that was previously unimaginable.

For an investor, it means being able to make better decisions by analyzing vast quantities of data in a fraction of the time it currently takes.

For a screenwriter, it means being able to finally put writers-block to rest, and create generational narratives that capture our collective imaginations.

At its core, all of knowledge work revolves around a set of common activities. We seek out information and inspiration, we synthesize it, and then store it away. Over time, we draw on the knowledge we've accumulated in order to generate new insights and ideas. Then, the cycle repeats.

An investor may read 10-Ks, a screenwriter screenplays, and a researcher papers on arXiv, but the fundamental unit of work is similar — each activity is a slight variation on the cycle above.

By marrying machines that can think with domain specific knowledge, we can create a personalized knowledge assistant for every knowledge worker. That is the essence of what we do.

To that end, we have two further announcements to make today.

The second is the announcement of two new capabilities of Mem X that leverage generative AI in a transformative way. We are calling these features Smart Write and Smart Edit.

Like Mem itself, there are countless ways to use Smart Write and Edit — the limit is simply your creativity. You can ask it to:

You can sign up for the Smart Write waitlist here.

Until recently, the field of artificial intelligence that most preoccupied our collective cultural imagination has been that of robotics. Science fiction writers dreamed up various scenarios of human-robot conflict; ethical debates raged about the implications of creating machines that could potentially surpass human intelligence in many areas, or the risks associated with imbuing robots with the ability to make decisions on our behalf. We've been conditioned to fear the imminent overtaking of humanity by our robot overlords.

But science fiction is exactly that — fiction. And if the past year has been any indicator, we think the future will be a lot more inspiring than it is dystopian.

We are entering a new era of personal computing — the symbiotic intelligence era. Machines will not replace us, they will simply make us better. They always have, and we are in the business of making sure they continue to do so. If you're interested in joining us on this mission, take a look at our careers page here.

More from the Memo 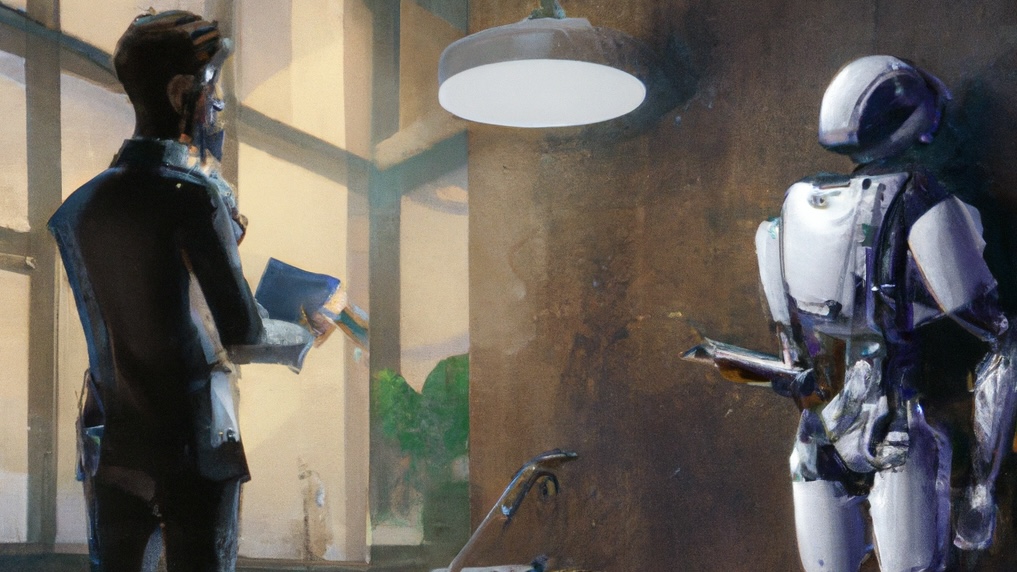 From the search to the interview 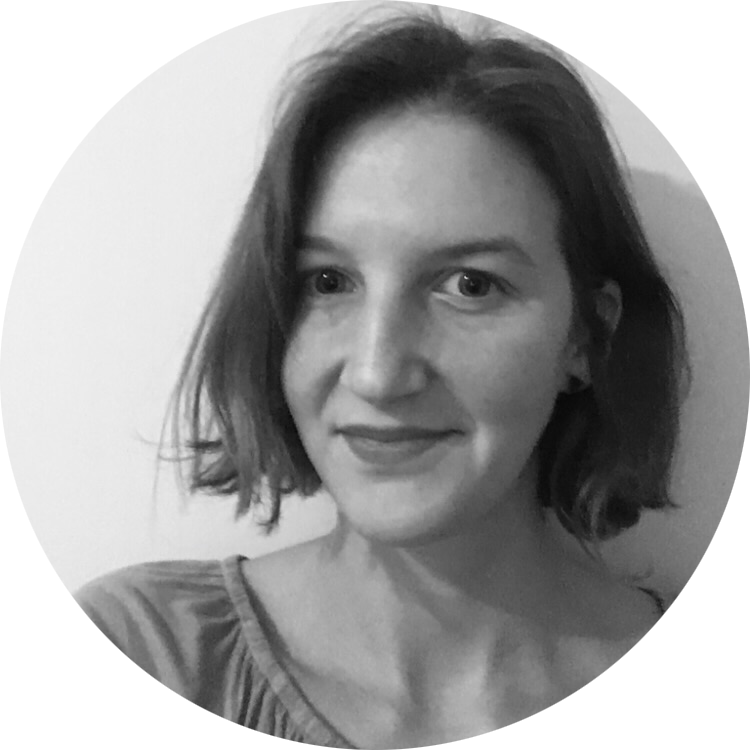 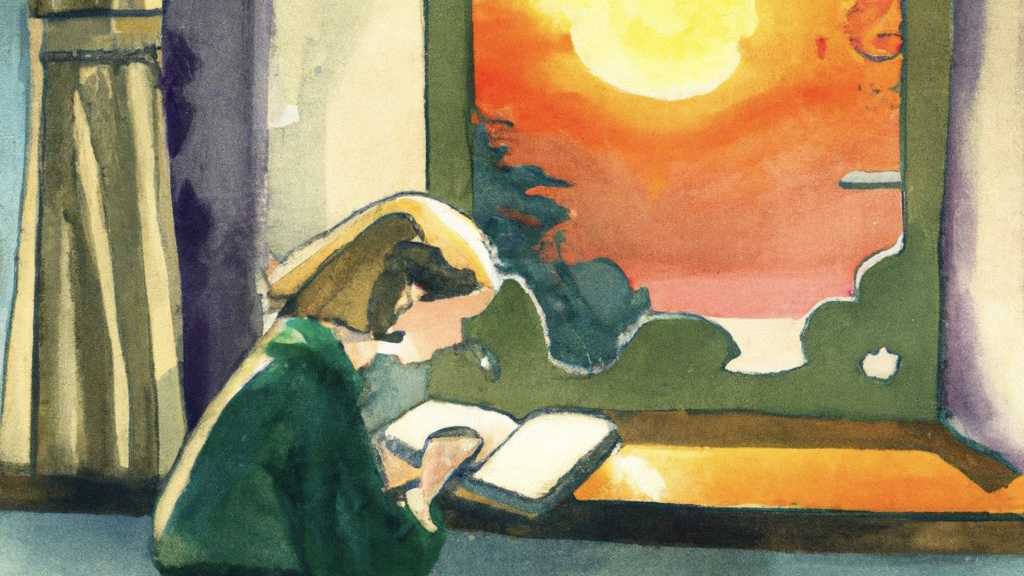 "AI for wonder": An interview with Michelle Huang, artist

On creativity, inner child work, and the future of generative AI 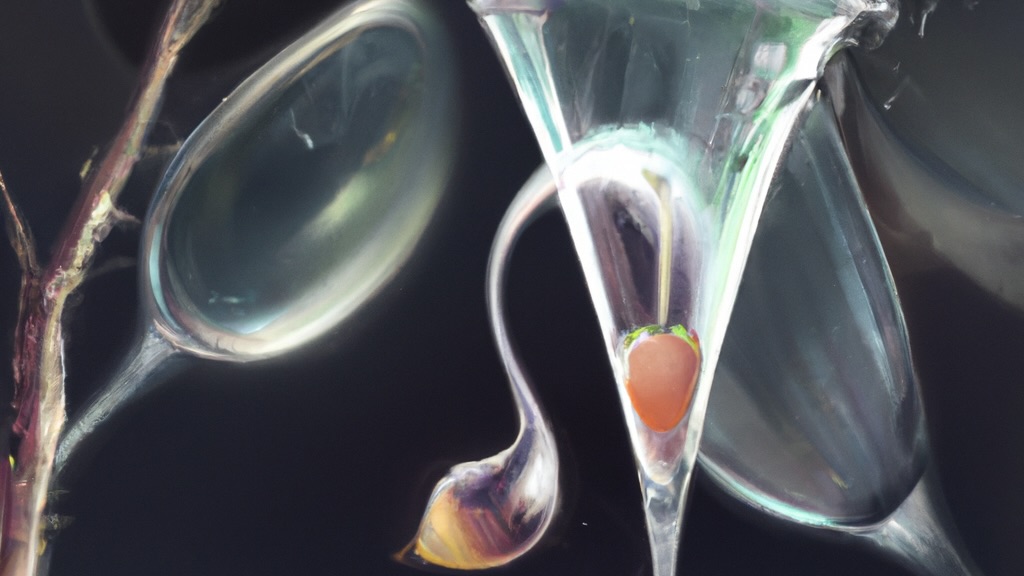 Speaking to James Hull, a wine importer based on the East Coast, about using Mem in the Tuscan countryside, fumbling through Italian, and how AI could crack the language of winemakers.

Get the latest updates from the Mem community once a week, right in your inbox.

Got it, you're now subscribed to The Memo.
Oops! Something went wrong.

The self-organizing workspace for teams